Grab this great toy Rollback deal!  You can get UNO Attack! for $18.12 with FREE Site to Store shipping.  (Compare to Amazon here)

Brace yourself for an updated, modern version of the UNO Attack! game you know and love. The sleek UNO Attack! game’s random card shooter offers an exciting, frenzied and unpredictable way to play UNO that’s fast fun for everyone! UNO Attack! comes with a special electronic card shooter and an exclusive Attack! Attack! command card. Push the launcher button on the shooter, and if you’re lucky, nothing will happen. If you’re not, the shooter will fire a stream of UNO Attack! cards. The shooter makes a variety of sounds to further increase the excitement of the game. You can even keep the cards in the shooter making the unit portable and storable. 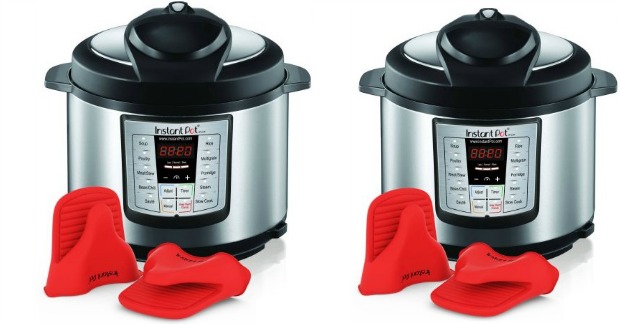 6-in-1 Programmable Pressure Cooker $59 Down From $126 PLUS FREE Shipping!

6-in-1 Programmable Pressure Cooker $59 Down From $126 PLUS FREE Shipping! 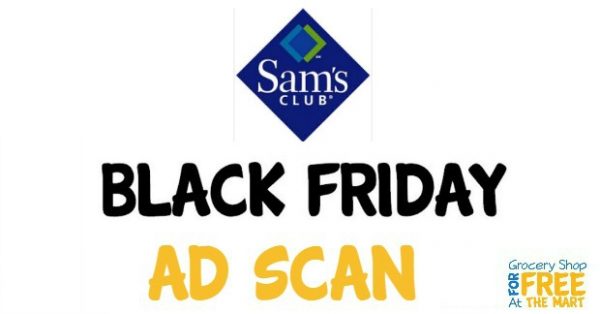 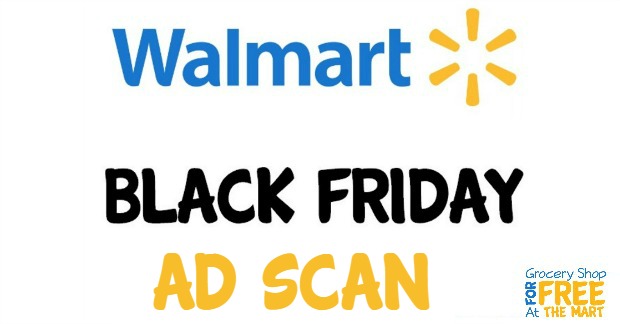 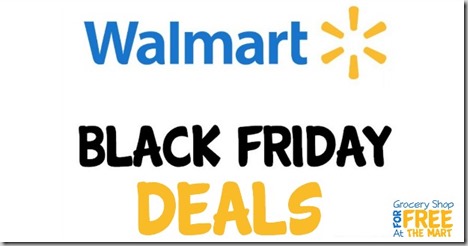 The 2016 Walmart Black Friday Ad is Out!

The 2016 Walmart Black Friday Ad is Out! 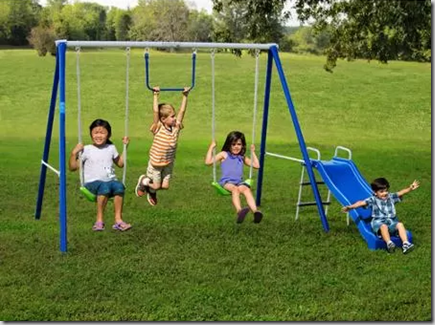 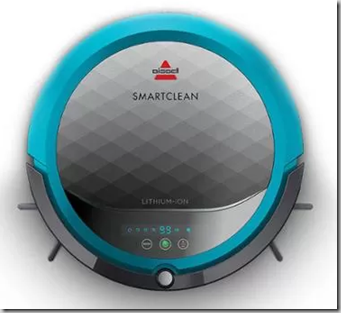