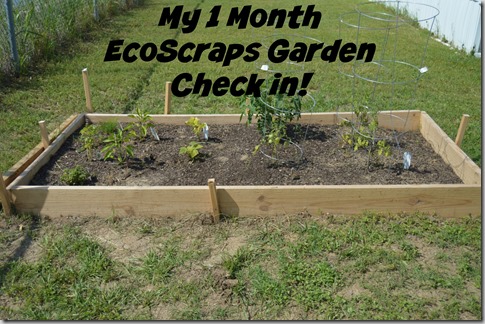 Last month I told you about how I put in a little raised garden and planted a few plants in soil enriched with EcoScraps potting soil.  I have to say that I was really concerned about my ability to grow anything for 2 reasons.

First of all, I have never had a garden and really didn’t know what I need to do to make it successful.  I mean I knew I needed to water and weed it but beyond that?  I really didn’t know.  I live between a nature preserve and a guy that raises peacocks that aren’t in anyway penned up so I frequently walk outside to all manner of beasts wandering about my yard.  Everything from raccoons and rabbits to small bobcats to those aforementioned peacocks, which might be the loudest birds I’ve ever encountered.

But the second thing I was worried about was every time I talked about what I was doing with people who knew how to garden, almost without fail the response I got from them had something to do with how difficult it is to grow tomatoes around here.  I mean they really got in my head, so much that I considered foregoing tomatoes altogether and sticking with something simpler. 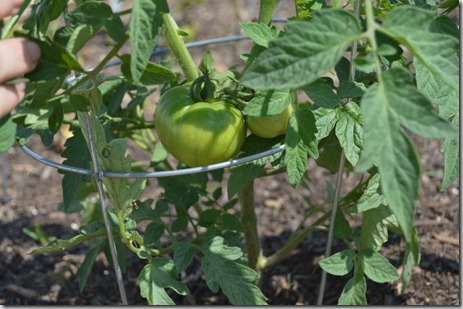 However, due in no small part to the excellent EcoScraps soil products I used, my tomatoes are all coming in just fine.  Pictured above are my Heirloom tomatoes that are already very big and look like they are going to be amazing. 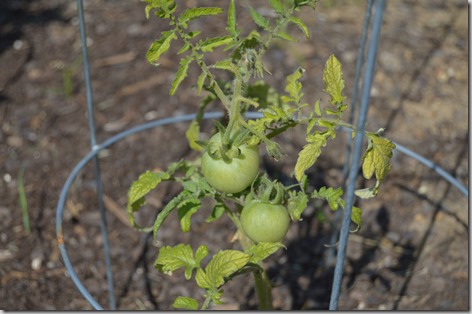 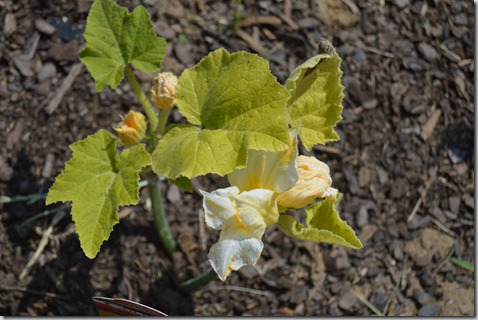 This is one of my squash plants and I wish I had gotten a pic of the squash blossoms in full bloom because they were very beautiful.  I had read that the blossoms need to be pollinated, either by bee or by hand.  Since I have never seen any bees around here and I’ve read so much about a worldwide bee shortage, I decided to take a Q-Tip and rub the pollen from one flower to the next.  I have absolutely no idea if I did it right so I guess time will tell. 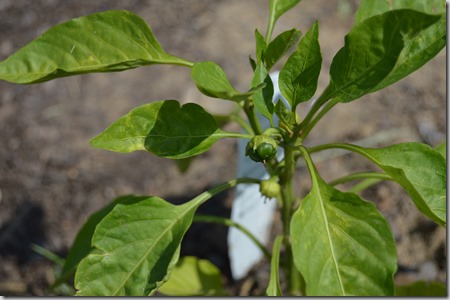 And then the little blossoms that will soon be Bell Peppers.  I won’t bore you with pics of all my herbs I planted but I have to say that my first foray into gardening has an entirely enjoyable experience.  The Ecoscraps soil has provided a perfect environment for my plants to thrive, especially since they were being tended to by such an inexperienced gardener.

I also like that not only am I saving money by growing my own food but I’m helping the environment by using EcoScraps products.  Did you know that in the United States, we waste 40% of the food produced? That is enough to fill the Rose Bowl every day. It sits in landfills producing methane, which is 20X more harmful than CO2.

Since 2010, EcoScraps has been working to be a part of the solution by reusing this waste and keeping it out of the landfills. They want to make sustainability mainstream.   Between 2011 and 2015, EcoScraps recycled 75 million lbs of food waste. They are matching that number in 2016 with projected recycling of another 75 million lbs of food waste–this time in just 12 months.

Those are impressive numbers, made all the more impressive by the fact that the end product works so well.  You can have a great looking garden and do something good for the Earth at the same time.

I would recommend picking up a few bags of EcoScraps products, now available at Walmart, and trying it out for yourself.  If you do, I would love to see what you guys are doing with it.  Tag me on Instagram at @GSFFatTheMart and tag EcoScraps at @Ecoscraps so they can see what you are doing.  Also use the the hashtag #GardensNotLandfills to help get the word out that everyone can do their part to put otherwise useless food waste to good use for the planet. 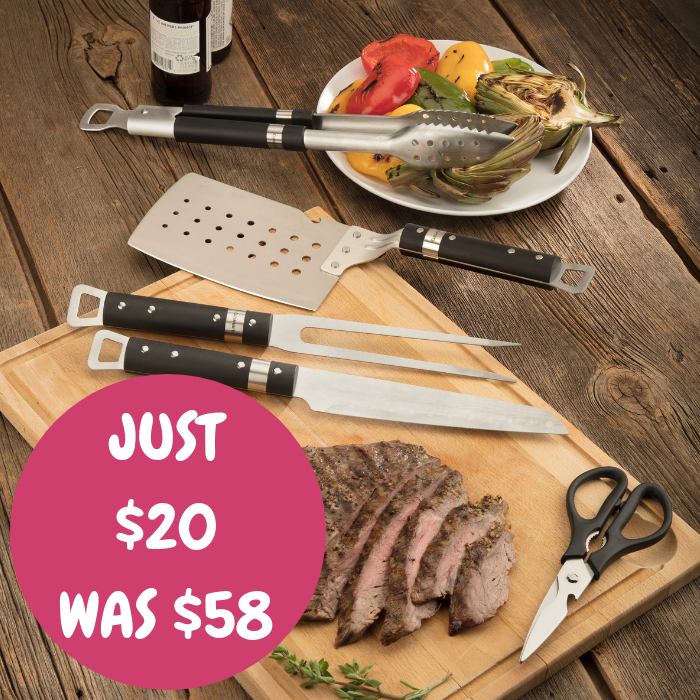 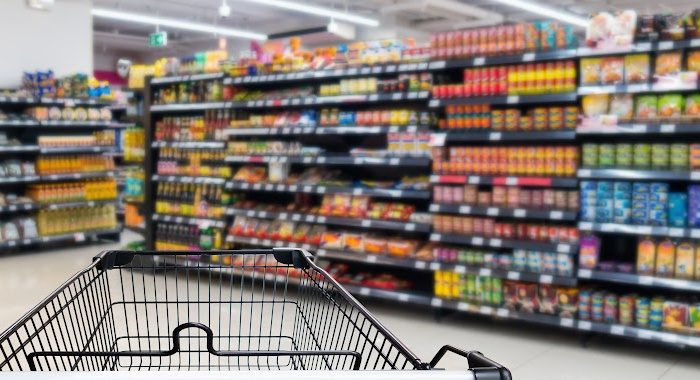