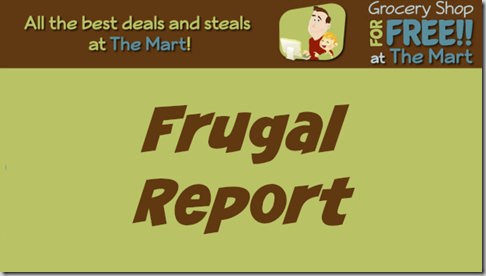 Here’s all the Frugal News that caught my attention today.  Please subscribe to us on YouTube and you can see the transcript below.

RiteAid, Exxon Mobil, Macy’s and several other companies are joining American Express to form America’s first coalition loyalty program, Plenti.  Plenti is unique in that points earned at one business can be redeemed at any business within the Plenti network.

So if you earn 1000 points by shopping at Rite Aid, that translates to at least $10 in savings and any retailer in the Plenti network so you could save on gas at your local ExxonMobil station or on that beautiful dress you’ve had your eye on at Macy’s

More retailers will be joining the program soon with the idea being there will only be one of each type of store within the network, so there will only be one hardware store, drug store, gas station, or grocery store within the network.  You will not need an American Express card to redeem your points, just a loyalty card that can be obtained at any participating retailer just like any loyalty program you are already a member of.

There will be more info on this as the program gets closer to launch so keep your eyes open for future Frugal Report Videos.

As much as I love all those awesome rebate apps I have on my phone like Ibotta, Checkout 51 and more, the one draw back is that for most of them, they only allow one rebate per item.  This makes stocking up on any of their awesome deals pretty much impossible.

However Checkout 51 just announced that they are now allowing multiple redemptions for select deals like the Snap by Groupon app has been doing for a while.  When I looked through the available apps I noticed it was a VERY small percentage of deals that allowed multiple redemptions right now but hopefully those numbers will increase as they move forward.

Target is in the news twice this morning

Do you remember when Walmart announced they were raising their wages to at least $9 an hour for all their associates?  Target has decided to follow suit with all their employees getting at least $9 by April.

Also, do remember that Target huge data breach around Christmas of 2013 where 102 million people had their banking info stolen by hackers?  Well, Target is about to announce a $10 Million settlement in the case so if you were one of the people hacked, you could be entitled to part of that settlement.  But before you get your hopes up too high, take a look at those numbers again.  That’s $10 Million dollars to 102 Million people.  If my math is right then each person is looking at about $.10 coming back to them.  Now you can buy that stick of gum you’ve always wanted.

On the Blog this week

We’ve got FREE Oxi Clean Detergent and bunch of awesome toy and board game coupons.  We also have our latest episode of the Grocery Shop for FREE Podcast where we discuss how to save on your online shopping with PoachIt.com.

And finally a bit of local news

We discussed .a few weeks ago how Walmart was suing the state of Texas to allow them to be able to sell hard liquor in its stores.  Currently, Texas is the only state in the union that says private companies can sell hard liquor but publically traded companies can not.  It appears the lawsuit is picking up steam because CostCo just announced they are joining the suit, that now also includes Kroger.

Here’s your question of the day.  How much do loyalty programs affect where you shop?  I’d love to hear your answer in the comments.

Please remember to subscribe to our YouTube channel to never miss an episode and give this video a thumbs up.  Talk to you soon. 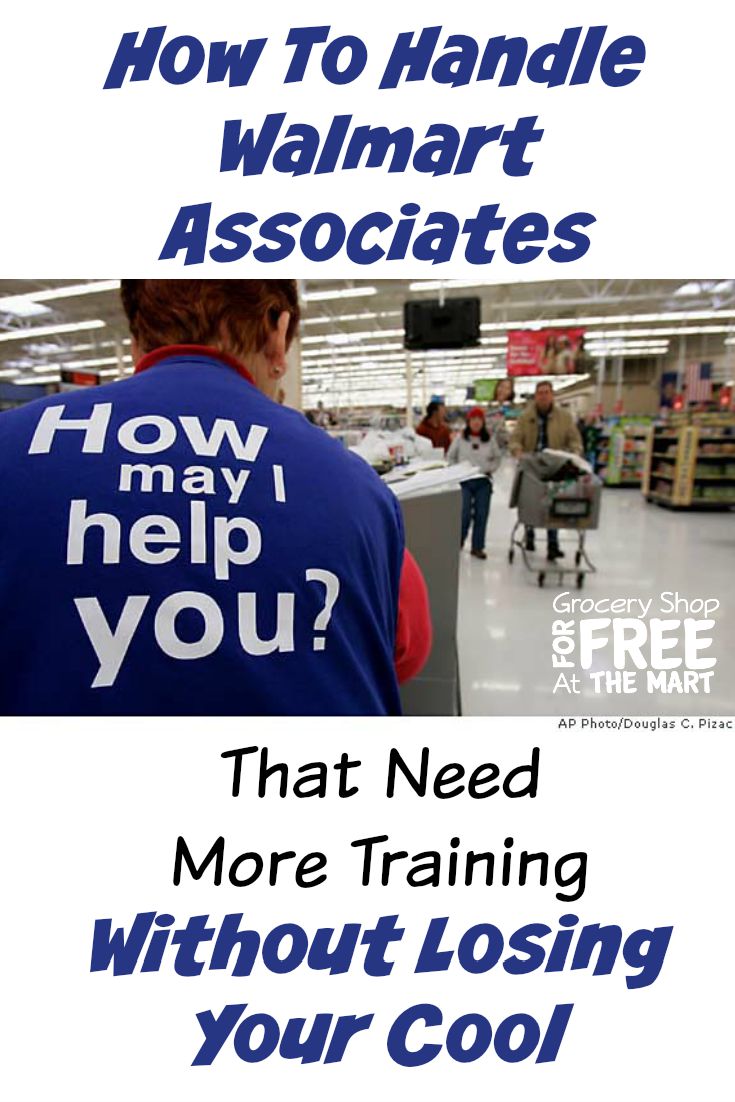 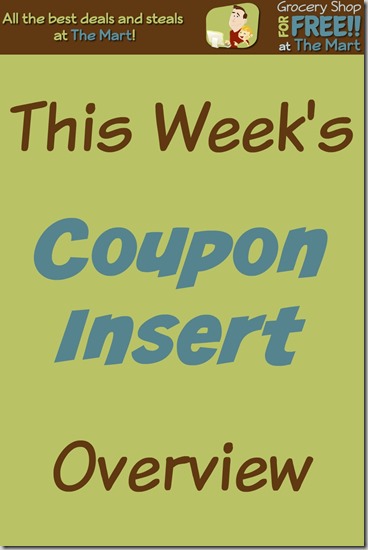 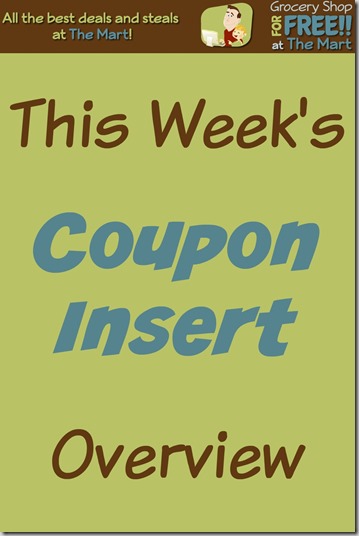 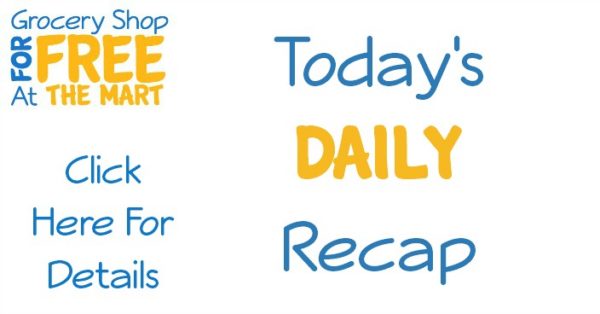 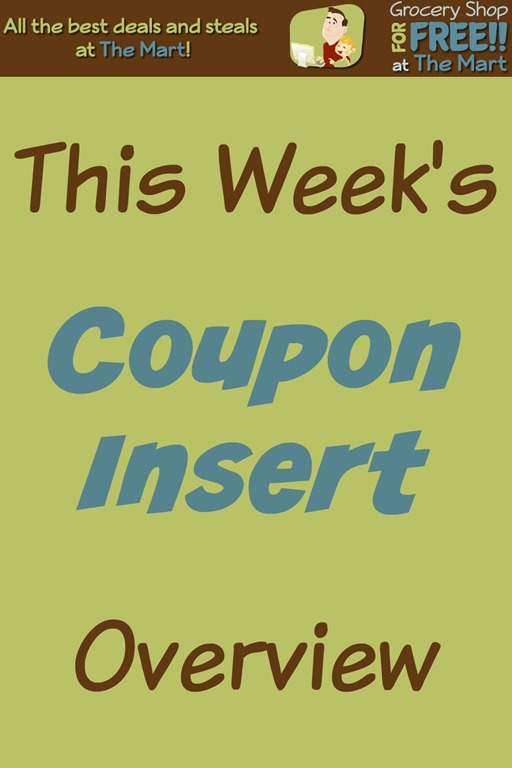 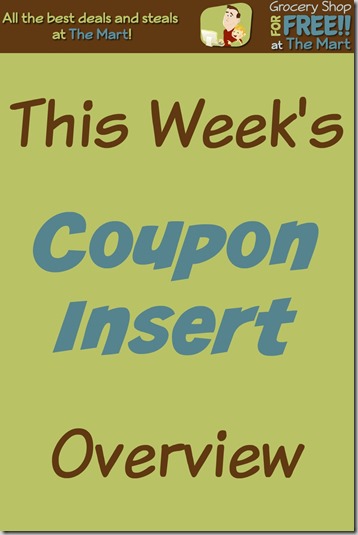